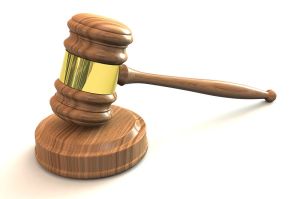 A Voorhees man was sentenced to one year and a day in prison Tuesday for claiming he had removed asbestos from a former church when he never actually did the work, according to the U.S. Department of Justice.

Ronen Bakshi, 54, submitted false documents to the City of Philadelphia’s Air Management Services office in connection with a project to remove asbestos-containing material from a former church at 1133 Spring Garden St.